The Flask harks back to an era when Highgate was a small village on the outskirts of London and the stable block - the oldest part of our pub - dates back to 1663. It still has two 17th century horseboxes in place, and the main body of the pub dates from around the 1720s, boasting the original shutter-window bar with the bullseye glass panels. The room housing the main bar is from around 1800 and was originally a separate outhouse.

The pub's name - The Flask - comes from the tradition of selling flasks from the pub, which were then used to collect water from the springs around Highgate and nearby Hampstead Heath. A natural spring to the rear of the pub may also have been used for this purpose.

Every good historic pub should have a haunting or two, and The Flask is no exception. You might run into the ghost of a Spanish barmaid who hanged herself in the pub's cellar (now a seating area), over an unrequited love for the publican. Look out also for a chap in Cavalier uniform occasionally seen crossing the room in the main bar and vanishing into a pillar. And while he doesn't haunt the pub (as far as we know) Dick Turpin is reputed to have spent some time in our wine store while on the run from the authorities.

On to slightly more grisly territory, and the pub's Committee Room was allegedly the scene of one of the first-ever autopsies, secretly performed during the days of graverobbing with a fresh body from Highgate Cemetery. We've had our share of famous characters from history in The Flask, too. Byron, Shelley and Keats were all reputed to be regular visitors to the pub when visiting the locally based opium enthusiast Coleridge, who lived in the house opposite for the last 18 years of his life. William Hogarth was also a regular patron, who allegedly sketched a fight between two other customers as they fought with tankards, but no record of the drawing can be found. His portrait now sits in the old cellar room. 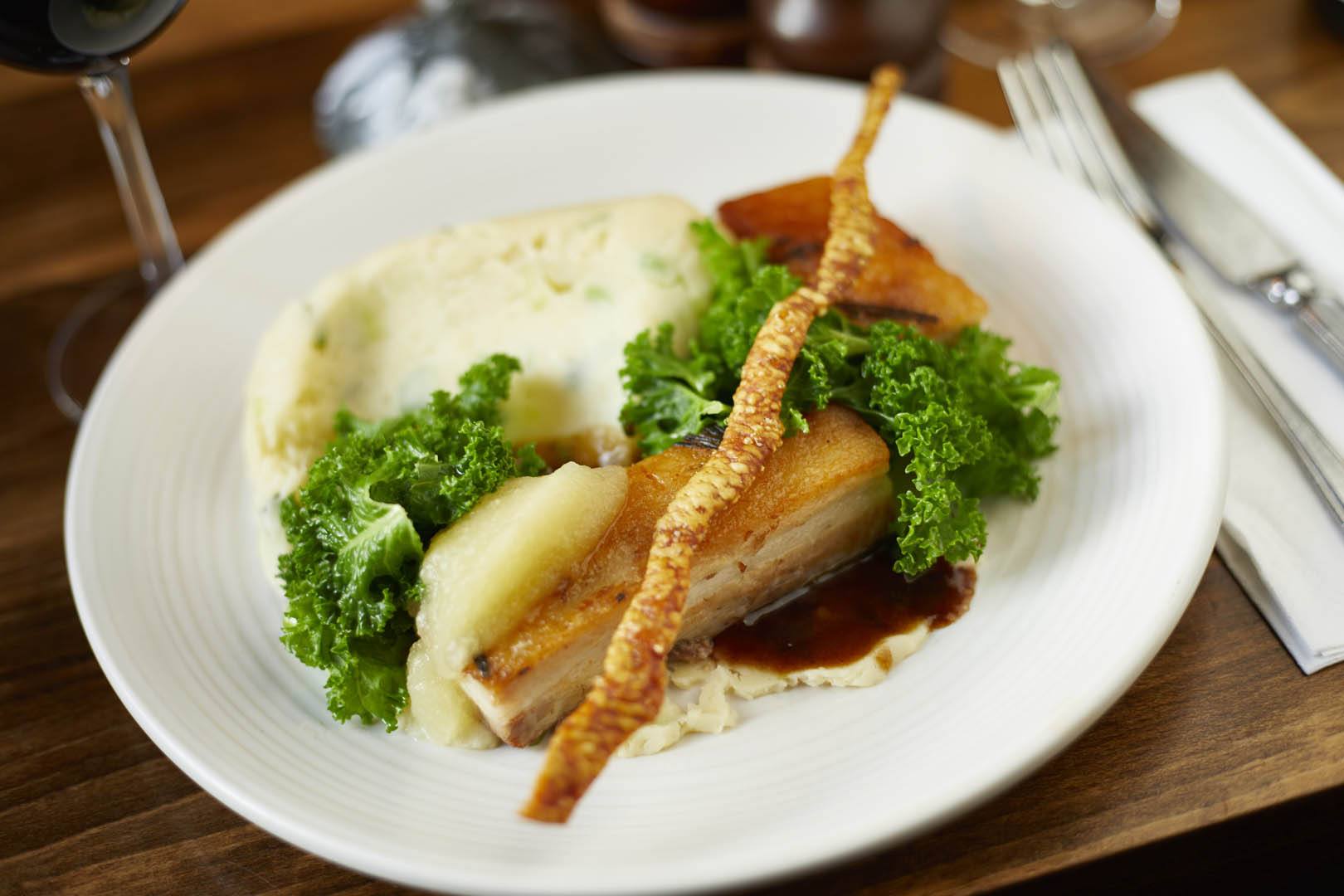 Get Great Offers At
Our Pubs & Hotels

Keep in touch with The Flask, Highgate and become a friend of Fuller's to get all these great benefits

Thanks for signing up.